Historical Dramas and biopics are some of the most popular films for a reason. When they are great, they give us a new perspective on a well known person or event, and are told in a way that is decidedly more interesting than the version you probably heard in history class. Actor James Urbaniak is big fan of these movies and we were thrilled when he agreed to talk to us about his favorites.

James first made a name for himself in the critically acclaimed Hal Hartley film "Henry Fool.” More recently his comedic talents have been on display as the voice of Dr. Venture on Adult Swim's "The Venture Bros" and with his hilarious turn as Arthur on Hulu's cult hit, "Difficult People." You can also check out James in the highly anticipated upcoming Richard Linklater film, "Where'd You Go, Bernadette?”

James is not only a fan of the genre, but he’s played several characters based on real people as well, including Robert Crumb in "American Splendor" and Detroit journalist Jack Lessenberry in the Jack Kevorkian biopic “You Don’t Know Jack.” Playing those roles gave him some insight into what it takes to bring a notable figure to life on screen. “As an actor you want to honor whatever qualities the real people have but you're also a character in a movie who’s there to help tell that film's specific story. Historical storytellers also need creative freedom.”

The genre’s popularity shows no signs of slowing down, probably because when these stories are put in the right hands, there is nothing more compelling. “I like how they drop you into a time and place. There’s an old fashioned “Once upon a time” element to them. The best ones are about specific moments and events but also about timeless human experiences. They throw our behavior into relief. These are films about real people and events that linger with me.” 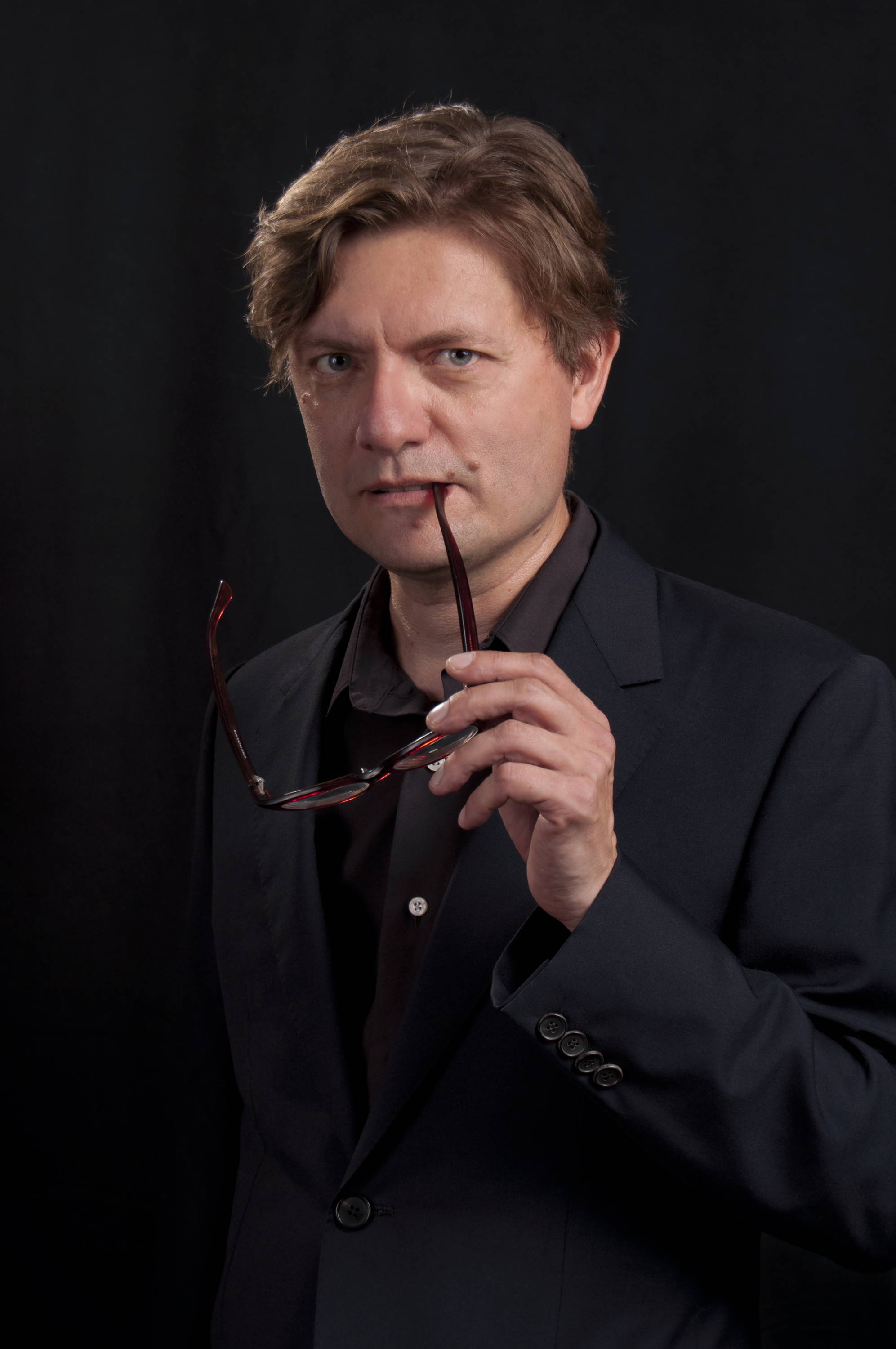 This silent film classic directed by Carl Dreyer, tells the story of Joan’s trial and execution, and stars French stage actress Renée Falconetti giving one of the greatest film performances ever, according to James. “Silent and shot mostly in closeups, a perfect collaboration between director and star. You buy 100% that she’s touched by God in spite of herself. It’s an astonishingly undated performance and a gold standard for movie acting yet incredibly Falconetti only did one other feature. Thank God we have this one.” 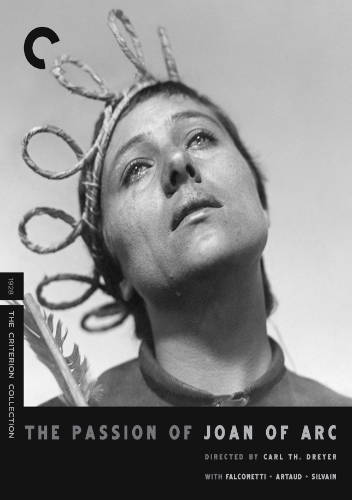 Charles Laughton gives a performance that James describes as “one all-caps emotion after another” in this delightful biopic, that is unexpectedly hilarious. “The part where Henry and fourth wife Anne of Cleves (played by Elsa Lanchester, the real-life Mrs. Laughton) work out the terms of their divorce on their disastrous wedding night is one of the great comedy scenes of the 1930s.” 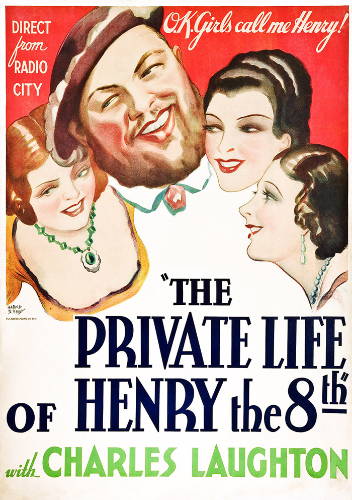 When you think Titanic movies, James Cameron’s 1997 Oscar-winning version is probably the first one that pops in your mind, but James prefers an earlier film about the tragedy. “The best Titanic movie. It shows what happened with vivid detail, beautiful acting and action sequences that hold up big time. I like how it portrays a particularly British form of resolve and resignation in the face of death.” 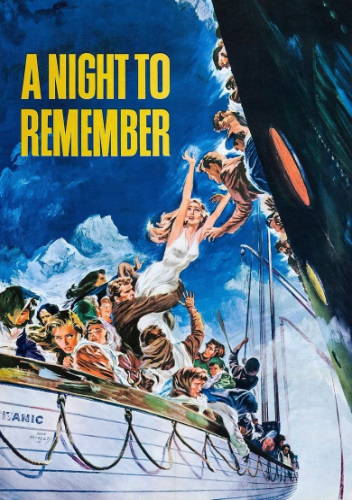 Warren Beatty’s epic film about John Reed and Louise Bryant, two early 20th century American writers whose commitment to radicalism gets them in on the ground floor of the Russian Revolution, is wildly entertaining. “It’s about being in love and being part of movement and a scene. And in this case it’s also about how those things can’t last.” 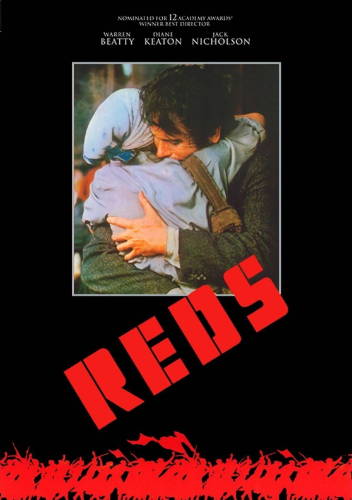 One of Spike Lee’s best, this biopic is ultimately the story of one man’s many and often contradictory life journeys. “Denzel Washington effortlessly owns the role but my favorite performance is the great Albert Hall as Baines, X’s prison mentor and radicalizer. Spike Lee also shows his eye for casting with the pre-famous Richard Schiff and Michael Imperioli both showing up in bit parts as reporters.” 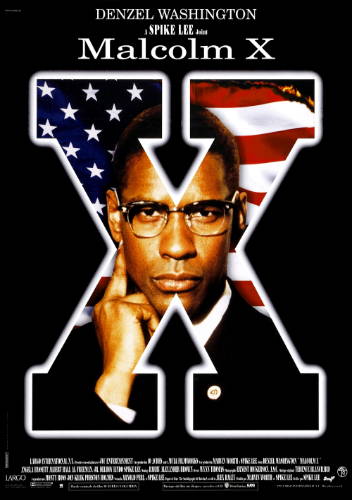 Mary Harron’s biopic about Valerie Solanas shows us the incredible story of two radicals, one a famous artist and one a panhandling feminist polemicist, and their volitile relationship that leads to a shocking assassination attempt. It’s a must see for James. “Lili Taylor and Jared Harris are great as Valerie and Andy and I particularly love the wonderfully detailed supporting actors who play the Factory denizens and adjacents. A period movie about the ‘60s that rings true.” 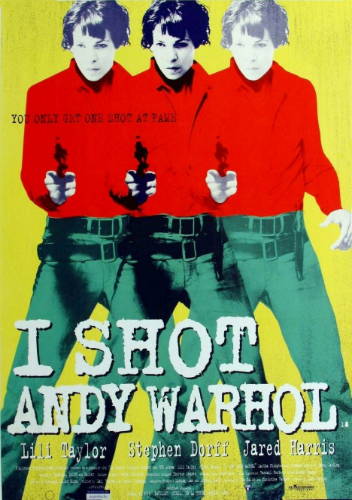 Sofia Coppola’s follow up to Lost in Translation turned the historical drama on its head, breathing new life into the genre, and giving us a unique take on a woman that we thought we all knew. “A truly great costume drama that’s part comedy of manners and part existential meditation on life itself. It doesn’t lead with the revolution, it just shows up before Marie knows what's happened. As the doomed Queen, Kirsten Dunst is beyond praise.” 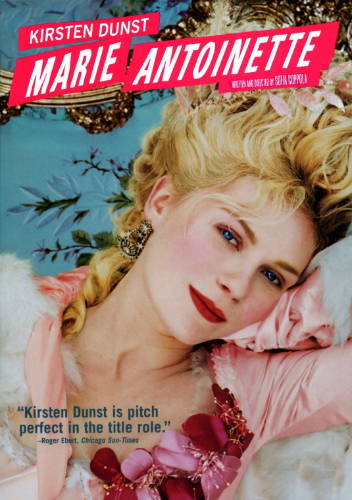 This film about how the hunt for the mysterious California serial killer takes over the minds and lives of a reporter, a cartoonist and a cop, is James’ favorite film directed by David Fincher. “As odd as it sounds, this is one of my comfort movies. Every frame is personal. All the performances are great but Robert Downey, Jr. is a particular highlight and clearly has something to say about a man who loses control of his life.” 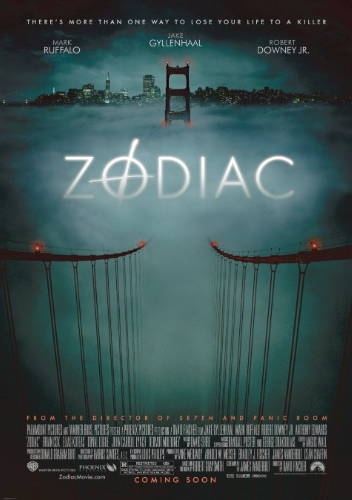