The actor who has played fussy android C-3PO in all those Star Wars flicks—Anthony Daniels—not long ago complained that being stuck in that shiny-gold costume can leave him feeling “slightly separated from everyone else.” But Mark Jackson, who inhabits Isaac, the hilariously humorless robot on Fox’s spoofy Star Trek riff The Orville, is only too happy to slip into his shiny silver work outfit (catch him in it in season two, premiering December 30). “It's pretty cozy,” says Jackson. “It’s designed well and is incredibly practical. I often whip it off at lunch and go for a swim."

Chipper and cheeky, Jackson is having a blast on Orville, an unlikely mix of Grey’s Anatomy soapiness and Spaceballs irreverence created by and starring Seth MacFarlane (mastermind of The Family Guy, of course). Being from a planet of bots who don’t quite get humans, Isaac (and Jackson) provides some of the show’s funniest moments (trying his hand at a practical joke, he severed a shipmate’s arm while they were sleeping). “When you compare us to a robot or an artificial intelligence,” says Jackson with a laugh, "you can see how we humans can screw ourselves up.”

The actor’s had his own far-flung journeys. Born in Rotterdam, England, he was two when his engineer-dad’s work sent his family to the Southeast Asia island of Borneo. “I was quite an outdoorsy kid," muses Jackson, but after the clan moved back home eight years later, “it took me a while to sort of catch up and adapt.” He dove into TV, for one, and “fell in love” with Star Trek: The Next Generation—enough to dream of starring in it one day. Handily enough, he landed the part of Eddie in a high school production of Funny Girl (here’s to Isaac singing someday!), studied English lit and drama in a Brit university, and dazzled in London stage productions (Noises Off, War Horse) before he wowed MacFarlane via a video audition.

Now, he’s enjoying L.A. life—and that costume. Playing Isaac sure beats the time Jackson went au naturel for an Edinburgh Festival play he’d rather not name. "It was a new comedy celebrating the male form. And, briefly, I was nude. It went down very well—the show, not me!” Here, for Caavo-ites, the droll actor shares his favorite shows and movies that are really out there . . . 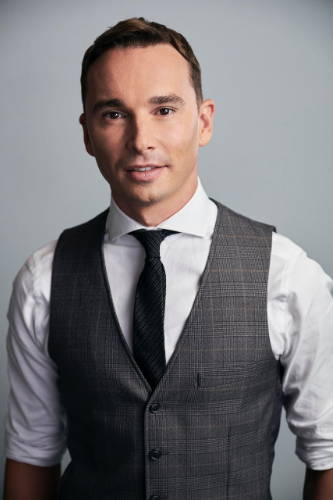 Steven Spielberg’s heartbreaking film take on a futuristic short story by Brian Aldiss follows the epic adventures of David, a childlike A.I. yearning to be human—and to be loved by his would-be mom (Frances O’Connor). As David, “Haley Joel Osment is amazing.” 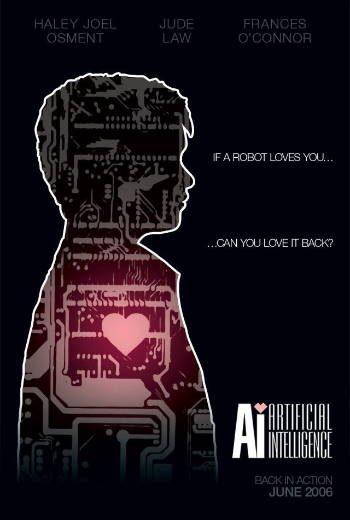 Credit this Emmy-winning show for reviving the creepy anthology genre! Jackson appreciates the series for telling stories mostly set in the near future—with our concerns over technology the driving force. “Most sci-fi stories are set hundreds of years from now, so they can easily rewrite the rules of how the universe works. Black Mirror is very brave for looking at how we might tackle big issues we can truly foresee.” 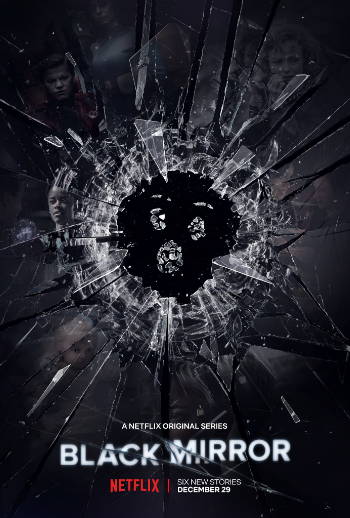 Pity the nice, giant prawn-like space aliens who land on Earth—and have a rough time of it—in this acclaimed parable. “The aliens are so cleverly realized,” says Jackson. “They look completely unhuman, but yet you can read their emotions. So you really feel for them.” 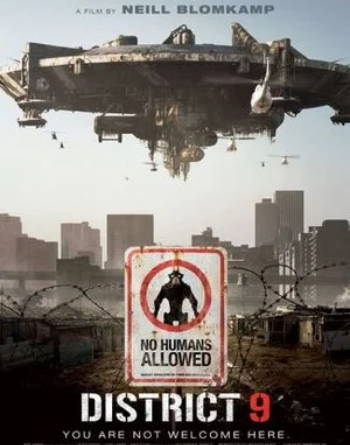 An Oscar winner for best visual effects, this unsettling sci-fi thriller follows the ill-fated romance of an internet programmer (“fresh, unpredictable” Domhnall Gleeson) and humanoid robot (Alicia Vikander). “I think the movie’s excellent at challenging our perceptions of what is human and what is other. 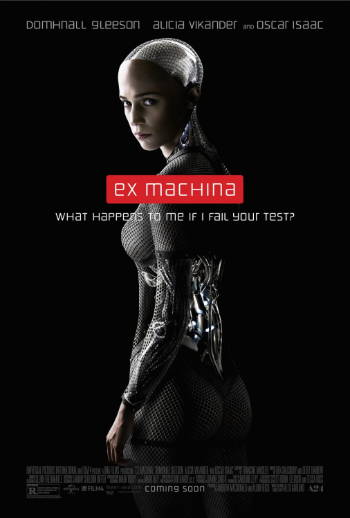 Scarlett Johansson as a drug mule who discovers she’s a humanoid supercomputer from the past? “It’s so out there,” Jackson admits of this eye-popping mind-blower from director Luc Besson (The Fifth Element). “It moves at such a fast pace, you're constantly playing catch-up, kind of like with the works of my favorite sci-fi author, Iain Banks (Matter).” 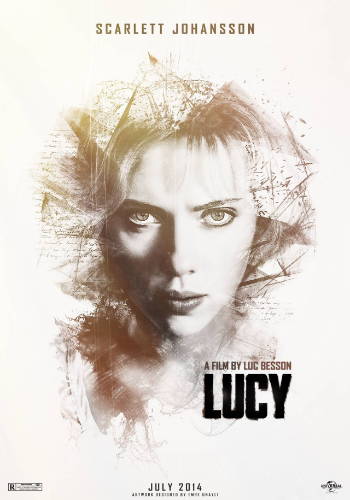 Once a Trekker, always a Trekker! Jackson finds the latest series in the franchise “so beautifully shot, well-written and well-acted (the cast includes Sonequa Martin-Green, Michelle Yeoh and Jason Isaacs). And it’s got a lot of heart, a perfect balance to the original.” 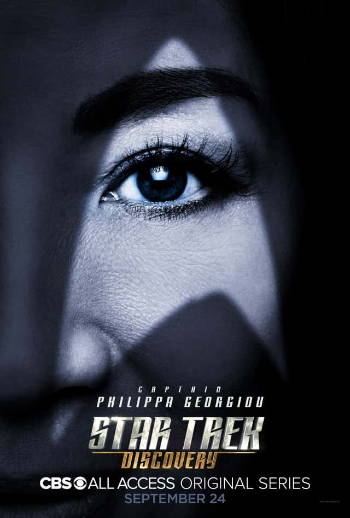 “Earth’s sun is dying in the future, and we send a spaceship of astronauts (Chris Evans, Cillian Murphy, Rose Byrne) to go and reignite it with a nuclear warhead,” Jackson encapsulates for us with computer precision. Under Danny Boyle’s direction, “it’s the most beautiful film. The music by John Murphy is stunning as well.” 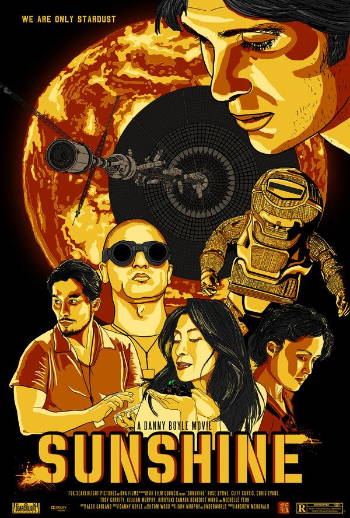 In this Trek-ish series based on novels by James S. A. Corey, humanity has colonized the solar system, and a diplomat (Shohreh Aghdashloo) and a lawman (Thomas Jane) hop planets to keep everything humming. “It’s very believable, which is one of the key ingredients to excellent sci-fi.” Though SyFy recently cancelled the show, Amazon Originals—impressed by protests from over 100,000 fans—swooped in to save it. So keep an eye out for season four. 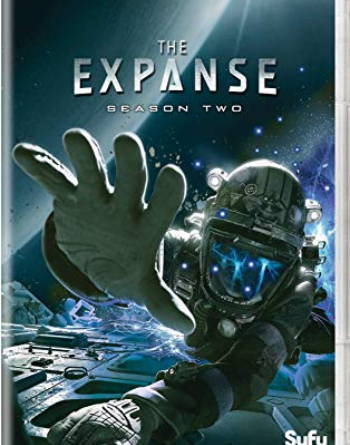