No offense to Negan, but one of the most fascinating characters to join The Walking Dead in recent seasons is probably Jadis, the ruthless leader of the Scavengers—a group that terrified heroic Rick (Andrew Lincoln) and his own band of zombie-apocalypse survivors before agreeing to join ‘em (in the process, Jadis dropped her warrior swagger and now just goes by “Anne”). "She’s always using new tools—even vulnerability—to save herself,” says Pollyanna McIntosh, the sullen-eyed Scot who’s been so fierce as the anti-hero, she’s expected to join Lincoln in Dead’s highly anticipated batch of special spinoff movies.

In the glow of that anticipation, is McIntosh taking a little showbiz respite? “Oh, I’m just sitting on my arse eating bon bons," quips the actress, a former British Vogue model with the mettle of Milla Jovovich and a young Glenda Jackson. She’s fun and easy-going but pretty fierce herself. Raised along with three sisters partly in Portugal and Colombia (her “daft-humored" dad’s work as a textile exec kept the family bouncing around), she had enough gumption to move to London at 16 to model. Trading fashion-world success for a university degree in psychology, she wound up drawn to acting in, and directing, plays. “I've always just wanted to meet and know people.”

She’s also got a bent for playing beyond-powerful women. Her first lead turn was as a witch (2007’s 9 Lives of Mara), but she really struck a nerve as “The Woman”—the nameless overlord of a bunch of cannibals—in 2009’s cult hit Offspring and its 2011 sequel (called, yes, The Woman). McIntosh plays the feral lady again in the imminent Darlin’, but this one she directed and wrote too. The draw: “She’s a very, very distinct character."

As is McIntosh. Did we mention she played the leader of an all-woman biker gang in 2017’s Blood Ride, costarring James Franco? At ComicCon-type affairs, she treats Dead fans like they’re the stars (“I love hearing the show’s brought families and friends together”). When not plotting her next writing-directing move or watching TV with her prop master-boyfriend, she helps spread the word about suicide prevention through the charity the Joshua Nolan Foundation. As for her list of favorite movies and shows where women rule—well, it rules. 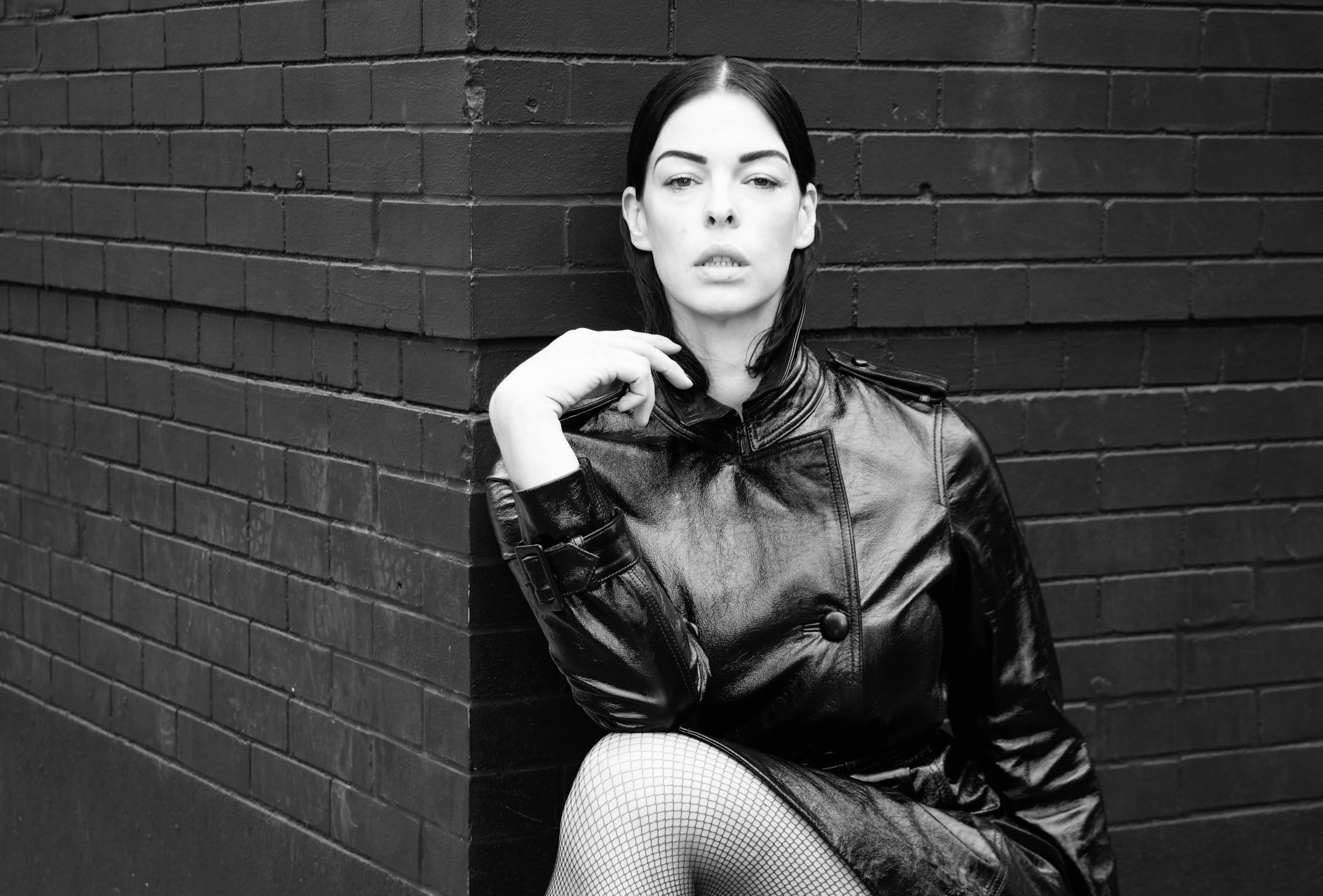 “Sigourney Weaver blows me away in this, and actually in everything I've seen her in,” says McIntosh. As a space voyager battling a very toothy stowaway in this Ridley Scott classic, Weaver is “just so present in showing bravery and vulnerability.” 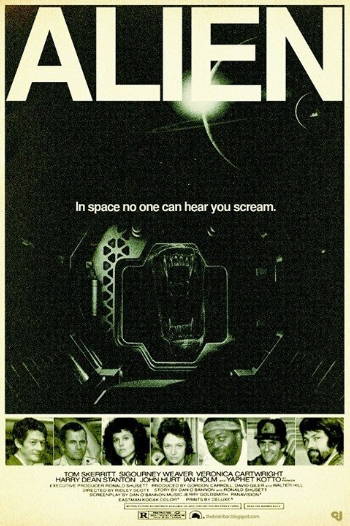 People who only know Saoirse Ronan from Brooklyn or Lady Bird will marvel at her turn in this nail-biter as a 15-year-old CIA-trained assassin on the run. The movie exudes “adventure and excitement, but (Ronan) makes Hanna very human. She’s just incredible.” 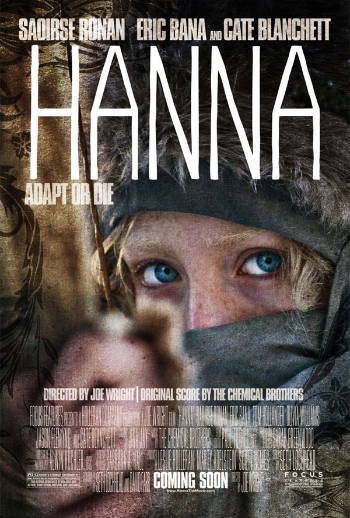 McIntosh, like a lot of cineastes, relishes this dark comedy where high-schoolers Winona Ryder and Christian Slater secretly kill-off mean teens. Ryder “is incredibly clever—she just kinda just sings from her own song sheet. She had me at Beetlejuice!” 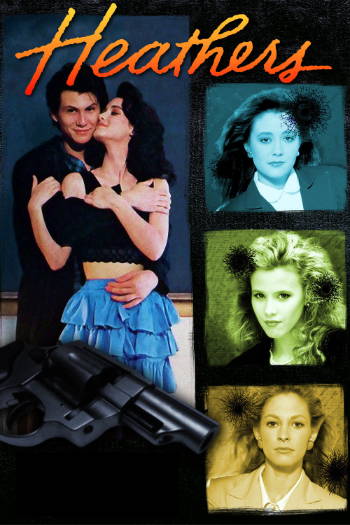 A psychopathic serial killer named Villanelle (Jodie Comer) engages an obsessed British agent (Sandra Oh) in a diabolical game of cat-and-mouse! Coming from Fleabag star/writer Phoebe Waller-Bridge, Eve is “suspenseful stuff, but then some amusing, real-feeling thing will happen.” Comer and Oh are "just amazing throughout. So is Fiona Shaw (of the Harry Potter flicks) as the head of the investigation team.” 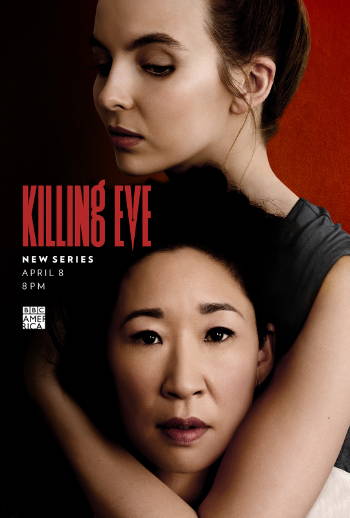 You go, Childlike Empress, ruler of the magical land of Fantastica! “As a kid, I don't think I'd been spoken to by a piece of entertainment quite so honestly about such adult themes, like death, as I was with this film (directed by Das Boot helmer Wolfgang Petersen). The Empress (played by Tami Stronach) had such incredible wisdom and love—she felt very powerful in a very cool way.” 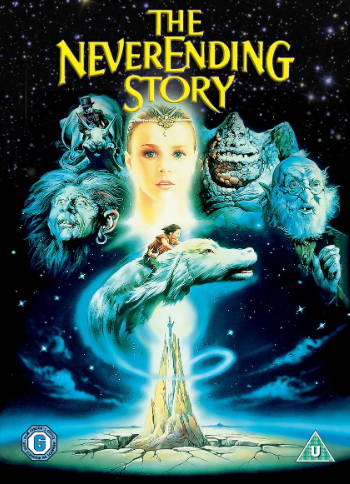 Lola, a young woman literally racing to save her boyfriend from being murdered, “is mysterious, daring, punk kick-ass and entirely focused” in this German thriller. "She and the story absolutely keep you on your toes.” Bonus: Potenta’s red hair and “big butt you don’t normally see in a female lead. Running, she looked strong and powerful.” 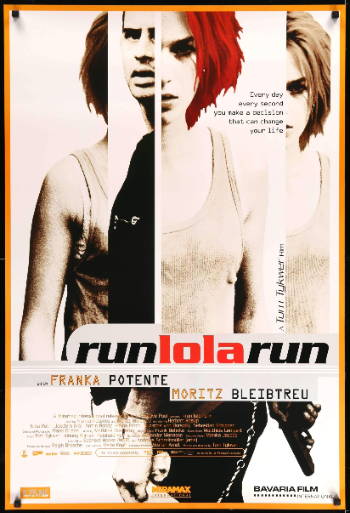 Who doesn’t find Gloria Swanson as faded, delusional (and murderous) movie star Norma Desmond someone to reckon with? Says McIntosh: “I really am attracted to mad bad women. 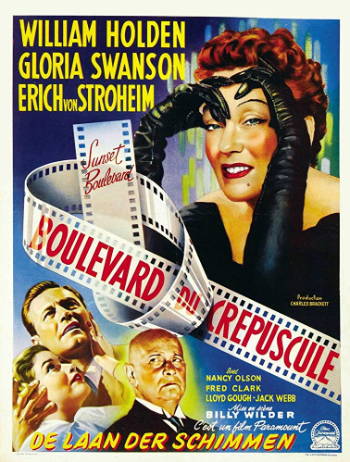 Whatever Happened to Baby Jane (1962)

“I know a lot of people think of this as a mad, silly romp, but Bette Davis and Joan Crawford are two powerhouses,” McIntosh marvels of the classic thriller of sibling rivalry-gone-haywire. “Crawford suffering gloriously, and Davis just not just gleefully crazy but genuinely dangerous. I love that about Davis: She’s always so forthright.” 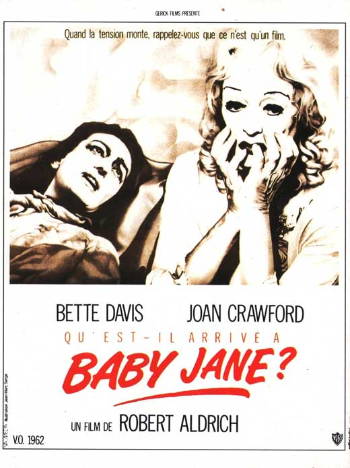