Dani Fernandez is the first to admit she spent much of her youth being into all things nerdy. But there was a cool aspect to all of that nerd love, she found role models who were busting gender norms--women who were total badasses. “I remember seeing Milla Jovovich kicking ass in both The Fifth Element and Resident Evil, Xena: Warrior Princess and anime shows like Sailor Moon and Dragon Ball Z. Android 18 in DBZ was a fierce fighter but also a mom and a wife. I loved it.”

As a teen, Dani began writing nerdy fan fiction, and eventually turned that hobby into a successful career. She started writing for shows on Comedy Central and Fullscreen, and eventually began hosting at San Diego Comic Con for Funimation. Her hosting duties now include several popular podcasts, including Nerdificent, a weekly debate show on Nerdist called Natural Selection, and an all female-led show called Fangirling. She recently had a cameo as herself in Disney’s Ralph Breaks the Internet and is a featured writer in The Good Immigrant: 26 Writers Reflect on America which drops in February 2019.

Dani’s childhood passion of seeing diversity in TV and movies continues on, and she is now an in demand panelist on the importance of Latinx superheroes in media at San Diego Comic Con and WonderCon, just to name a few. This passion has influenced her both professionally and personally. “I write the roles I want to see on TV. My old acting teacher always got on me and would say I wasn’t allowed to be a bitch in scenes. I had to be “likeable.” And I remember responding “Why? I love bitches.” And that’s what I write now – tough bitches.”

We asked Dani for her picks on Movies and TV that feature women who kick ass, and she killed the task. Her choices are diverse and exhibit not only the ability to kick ass, but have qualities that are equally important to Dani. “I love that the women are relatable. They have flaws. They can be vulnerable. They can be all ranges and ages of women and still exude strength.” 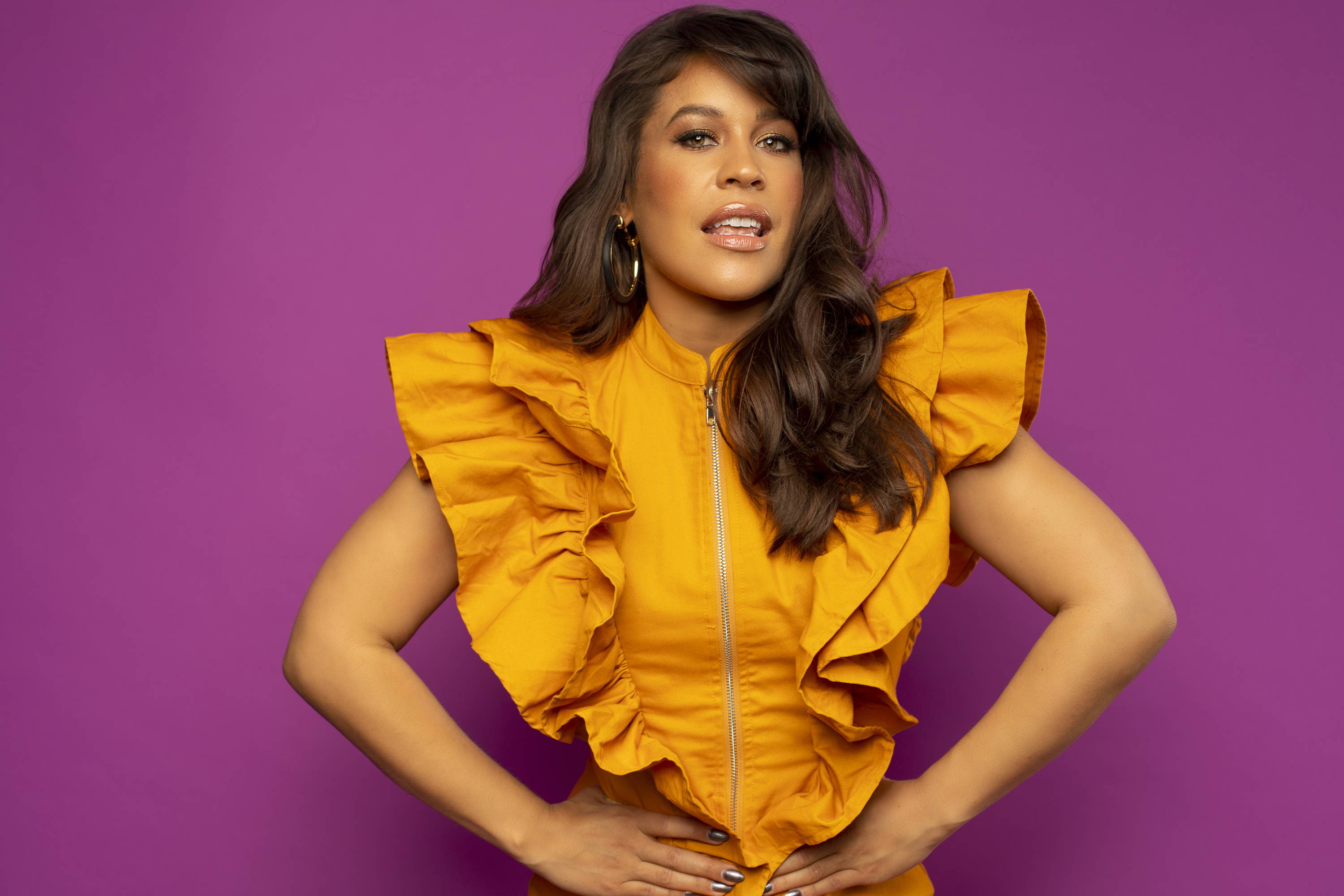 Sandra Oh and Jodie Comer star in AMC’s breakout hit about an MI5 officer and an assassin who become obsessed with each other. Dani was one of the many viewers who couldn’t tear themselves away from the fascinating character study that has a healthy dose of stylized violence. “If you love watching people be murdered, this is the show for you. Don’t get attached to anyone.” 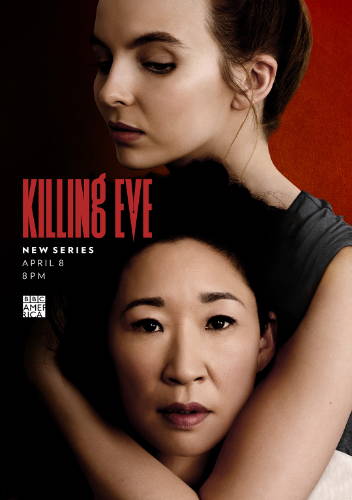 Ryan Coogler’s superhero movie changed the game, and although this movie is primarily about the battle for power between T’Challa and Killmonger, it’s the women that truly elevate this movie above your average superhero blockbuster. “The women in T’challa’s life make Black Panther. You don’t have Black Panther without them. They birthed him, raised him, protect him, and fight alongside him. There’s a reason his royal security are women. They are intelligent and extremely deadly.” 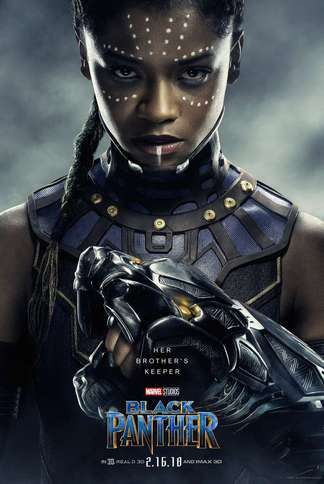 This Jenji Kohan show is a retro wonder, that is hilarious and has a ton of heart. It’s hard not to cheer on the Gorgeous Ladies of Wrestling (GLOW) when they are as charming and as diverse as this winning cast. Dani is on board completely. “I love seeing all these women come together. Thicc women. Women of all colors. The 80s hairstyles and quick dialogue kill me.” 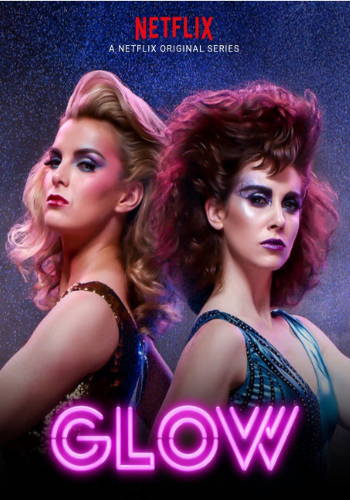 Patty Jenkins and Gal Gadot teamed up to make a superhero movie that hits action, comedy and even a little romance completely out of the park. Dani found the story empowering. “My favorite thing about Wonder Woman is she didn’t grow up around men. She’s never had a man tell her no, she doesn’t understand that. It doesn’t register for her. She literally says in the film “What I do is not up to you.” I also love the jabs about not needing men for sex.” 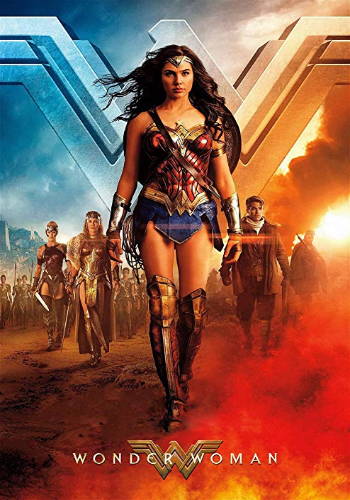 Laurie Strode and Michael Myers face each other once again 40 years after the original. Even more badass? This movie had the largest box office opening ever for a film with a woman over the age of 55 in the lead role, which left Dani cheering. “I am so tired of Hollywood throwing our silver queens to the sidelines. I love the fact that Jamie Lee Curtis can kick my ass at age 60. She is fine as wine and can slay me any day.” 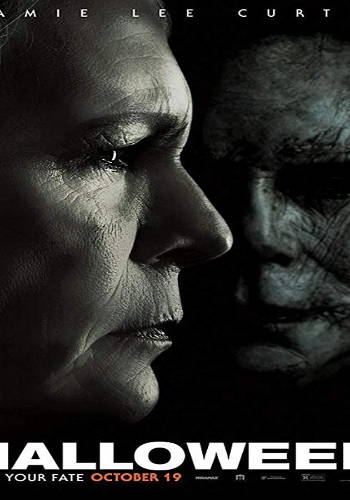 Marvel’s latest franchise is all about a group of misfit teens who manage to find their heroic side when an unexpected evil threatens the Marvel Universe “I love animation and think it’s one of the places we are actually seeing more diversity. There are SEVERAL kick ass ladies in this, but my favorite is America Chavez who is Latinx, funny, and queer. The holy trinity.” 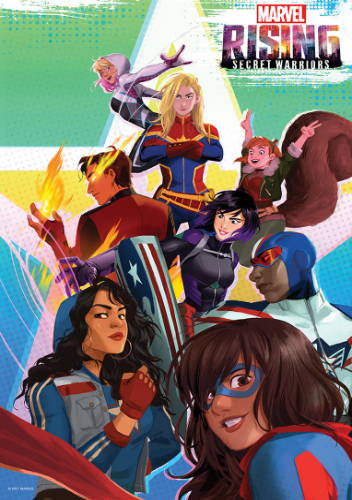 Moana quickly joined the ranks of Disney classics with it’s Lin Manuel Miranda score and a heroine who was anything but a damsel in distress. Dani is a huge Disney fan and this is one of her favorites. “I love that Disney decided to have one of their princesses not have a love interest. She doesn’t need one for her story to be complete. I also love that strong women like her grandmother guide her.” 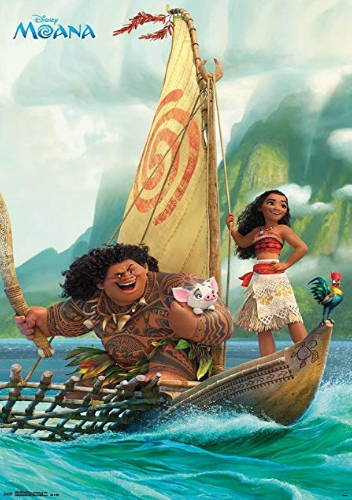 Thor may be the titular character but what makes this third installment the best so far is the women, who take on both hero and villain roles, leaving Dani breathless. “This is Tessa Thompson being her most Tessa Thompson. She comes from a race of warrior women and doesn’t take bs from anyone. We also have the main villain, Hela, played by Cate Blanchett. The trailer which featured The Immigrant Song where Hela reveals her horns lives with me to this day.” 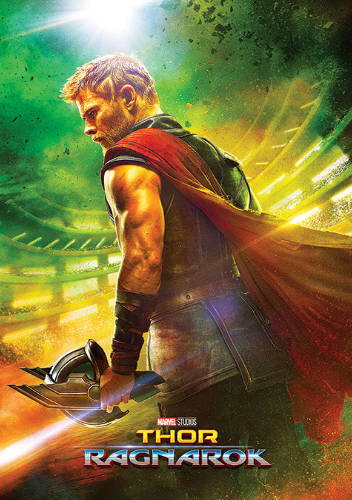 The rare example of a sequel that completely blows away the original. A lot of that credit has to go to Linda Hamilton’s badass turn as a mother who has to battle a liquid metal android assassin from the future trying to kill her son. “Have you seen the guns on Sarah Connor? I have never seen muscle definition like this in my life. Her arms are on my vision board. She is intelligent, scrappy, and violent. I can’t wait to see Linda Hamilton return as Sarah Connor this year. As I said earlier, our silver-haired queens deserve their time in the spotlight.” 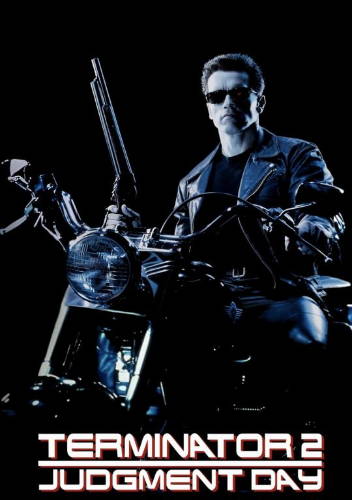