Maris Kreizman’s love affair with literature has been a part of her life for as long as she can remember. “The second I realized I was able to read books on my own, I was hooked. If I was into a book, it wouldn’t matter that my brothers controlled the television.”

She eventually turned that love into a successful career. Maris has become a respected tastemaker in the literary world and was even named “One of the 35 Writers Who Run the Literary Internet” by Flavorwire. As a writer and critic, her work has appeared in the New York Times, Vanity Fair, BuzzFeed just to name a few, and she hosts readings and moderates literary panels across the country. She also created the cult fave Slaughterhouse 90210, a blog and book that celebrates the intersection of literature and pop culture. As an Editorial Director at the Book of the Month Club, Maris's fresh editorial vision rebooted the Club's efforts to bring quality book recommendations to a new generation of members.

When Maris isn’t devouring books, she is probably watching TV, and naturally, is a big fan of literary adaptations, which admittedly can have widely differing results. I asked Maris what she thought made for a successful adaptation, and she had this to say, “I don’t think there’s one thing. Some of my favorites are extremely faithful to the text, while others expand the world of the book into something bigger and new.”
We were lucky enough to get Maris to give us a list of TV shows, miniseries and movies based on beloved books, that according to her, do justice to their revered source material. 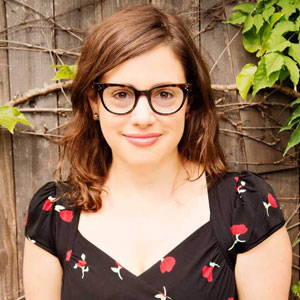 When HBO announced they were producing a miniseries based on the popular Elena Ferrante novel, fans were worried that it could never capture the compelling story of childhood friends, Elena Greco and Raffaella Cerullo. Their fears were quickly eliminated when the series finally aired, and Maris is a fan. “This is one of the rare times that watching a TV series enhanced my enjoyment of the book, making the first installment of the Neapolitan Novels more vivid and firmly ingrained in my memory than ever.” 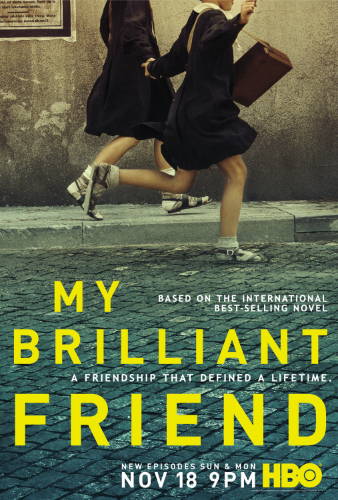 The tale of the mysterious Lisbon sisters and their overprotective parents living in a middle class Detroit suburb in the 1970s is one of the most captivating movies of the late 90s. This was Sofia Coppola’s first film as a director, and it quickly established her as more than just her father’s daughter. She was a talent in her own right. According to Maris, “Sofia Coppola’s ultra girly adaptation of Jeffrey Eugenides’ debut novel renders the Lisbon sisters both achingly real and otherworldly all at once.” 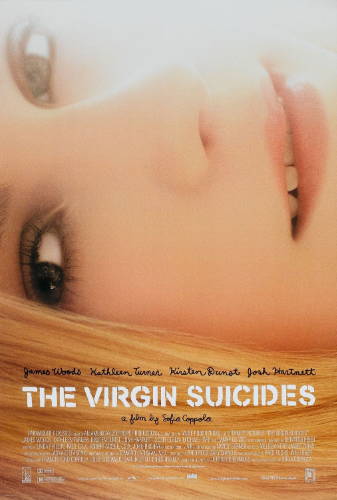 Amy Adams stars as a linguist who is tasked with the challenge of figuring out a way to communicate with aliens who have arrived on Earth in order to avoid a global war. The film went on to receive eight Academy Award nominations, and was widely considered one of the most powerful films of the year. Maris agrees. “Ted Chiang’s “Story of Your Life” is one of those short stories that contains multitudes, but it took the movie adaptation to expand the world of the story to be truly awe-inspiring.” 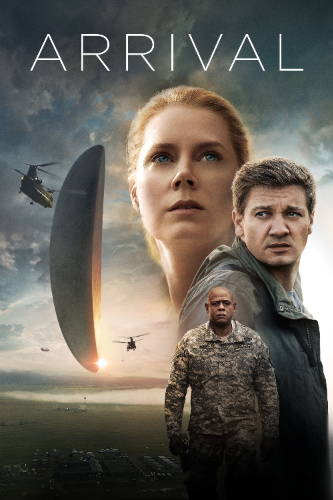 This science fiction horror film is based on the novel of the same name by Jeff VanderMeer and stars Natalie Portman. The story about military scientists who enter the mysterious "The Shimmer" was everything that Maris anticipated it to be, and more. “I knew the movie would be scary in the way of your weirdest, wildest nightmares, but I didn’t expect it to look so eerily beautiful while it was clobbering me.” 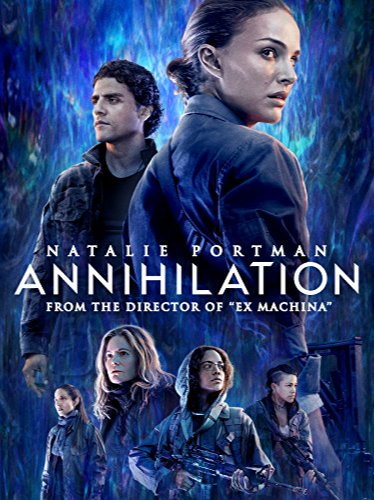 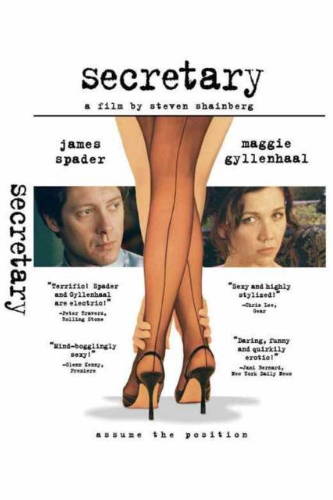 Based on a Jonathan Ames short story, this TV adaptation stars Jason Schwartzman as a writer turned private eye living in Brooklyn. The show also stars Ted Danson and Zach Galifianakis, and to the dismay of fans, was canceled after just 24 episodes. Maris definitely counts herself as someone who was sad to see it end. “Bored to Death was an underrated half hour of shenanigans.” 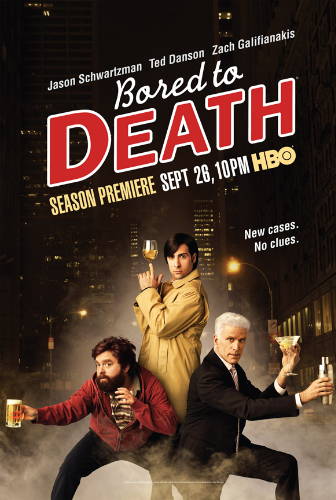 Based on the 1990 nonfiction book by H. G. Bissinger, this show about a high school football team in the fictional town of Dillon, Texas, made people feel all the feels. But don’t let the football focus fool you. While yes, football plays a major role throughout the series, what makes the show great is that it covers numerous issues relevant to contemporary American culture. As Maris points out, “This is the only television show in the whole wide world that could make me care--and cry--about football.” 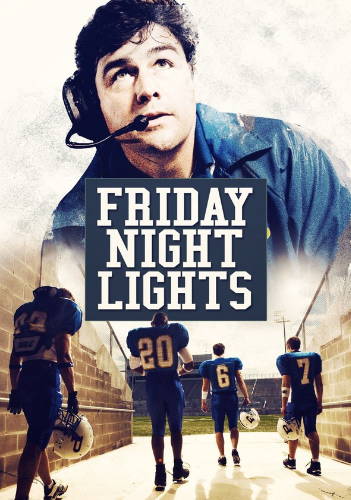 This coming-of-age film directed by Luca Guadagnino is based on André Aciman's 2007 novel of the same name. The story of the doomed romance between 17-year-old Elio Perlman (Timothée Chalamet) and 24-year-old graduate-student Oliver (Armie Hammer) is hauntingly beautiful, and the movie went on to be nominated for four Academy Awards. But what really had people talking was that iconic peach scene, something Maris thinks was really elevated with a visual interpretation. “Peach-eating is so much better when you can see it rather than just read about it.” 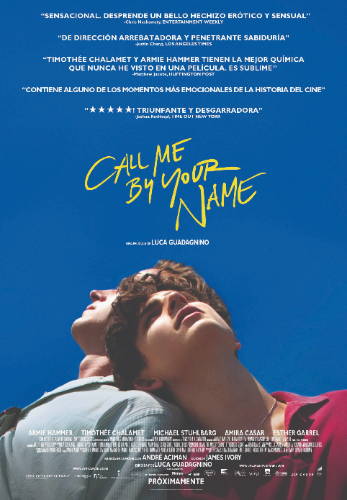