Nick Pope ran the British government's UFO program for most of the early nineties and has often been called the real-life Fox Mulder. Because of his government background and his level-headed views (in a field that has more than its fair share of colorful characters!), Nick is often the media's go-to person when it comes to UFOs and extraterrestrials. He's a regular on documentaries like History Channel's Ancient Aliens and talk programs like Tucker Carlson Tonight, and has written for The New York Times, The New York Post and the BBC.

When we first spoke with Nick, he was on his way to Alien Con in LA, an event featuring several other UFO specialists like fellow Ancient Aliens commentator, Giorgio A. Tsoukalos, and packed with many believers of extraterrestrial existence. Despite the conversation around aliens being so popular today, Pope had “no previous interest in UFOs, no knowledge of the subject, and no strong beliefs either way,” but he remained at the UK Ministry of Defense’s UFO program throughout the years for it “being just another posting in my government career.” He quickly grew attached to the subject and studies of the unknown, always remaining involved with the sector even after he was long promoted.

Now that the discussion of aliens and other celestial beings has “come out of the fringe and into the mainstream and discussed by the [U.S.] President, Congress and the US Navy,” Nick states, “it seems that I was right.”

If you’re interested in more of Pope’s work, his website www.nickpope.net is chock full of conspiracy theories, info on the government’s UFO files, and his own science fiction books like Operation Thunder Child and Operation Lightning Strike, which are the only sci-fi novels to ever have needed government security clearance. 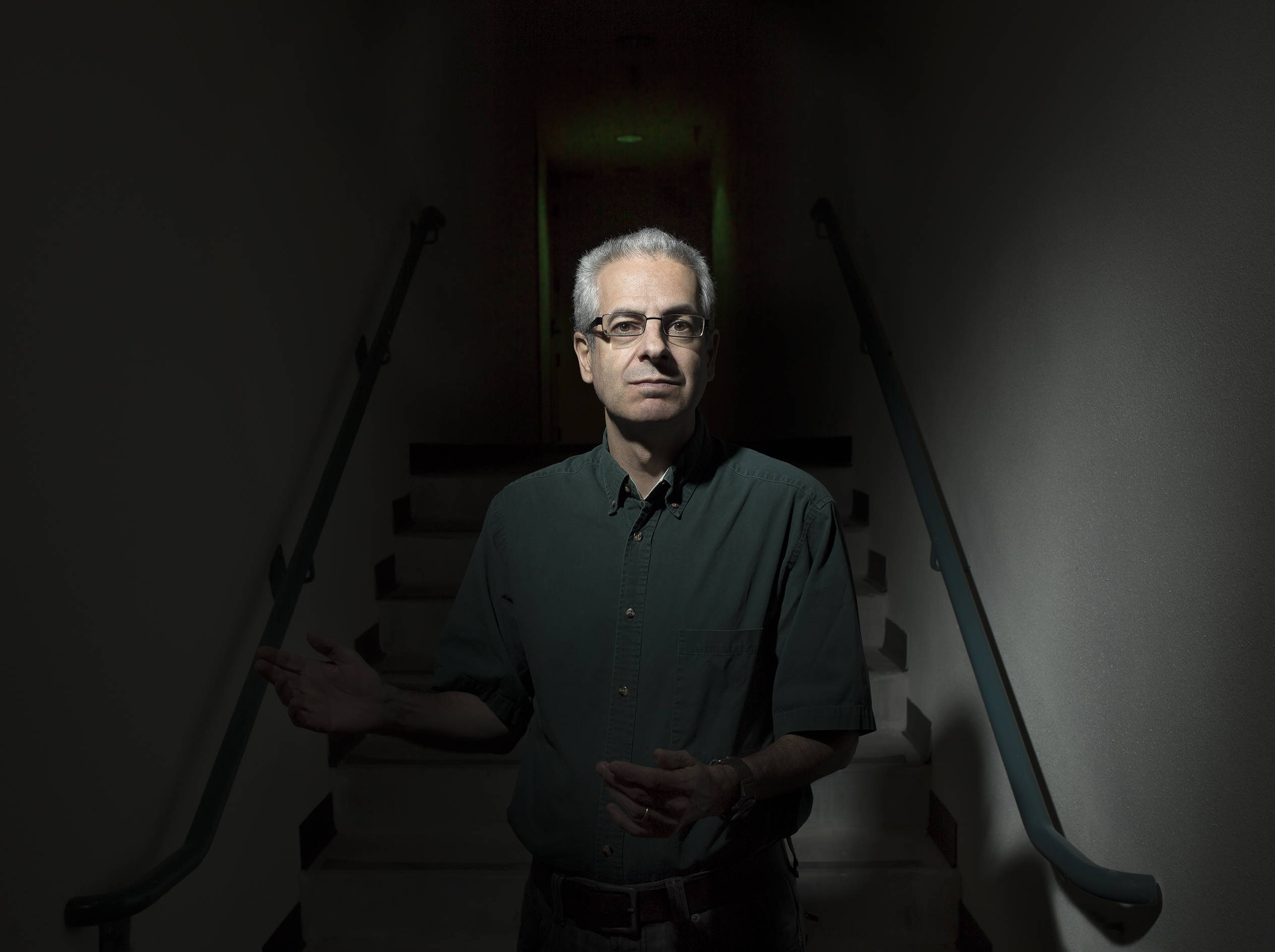 The Doctor is both a time traveler and an alien but has a fondness for humans and a special relationship with Earth, having saved it from alien invasions on numerous occasions from an assorted mixture of aliens including daleks, cybermen and yetis (yes, really!). The Doctor can regenerate, meaning that when the lead actor wants to move on, another actor can play the part. The current Doctor is actress Jodie Whittaker, the first female incarnation. I grew up watching this show in the Seventies, when the role was played by Jon Pertwee and Tom Baker, so for all the Whovians reading this, Genesis of the Daleks - the dalek origin story - is my favorite serial! 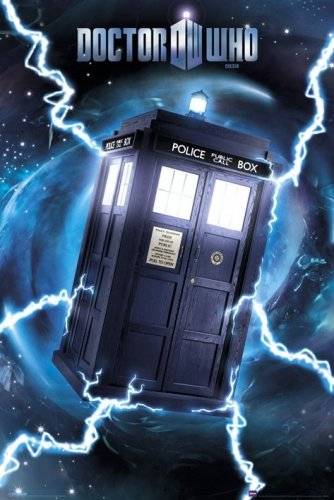 Close Encounters of the Third Kind (1977)

A great example of art imitating life. One character was based on French ufologist Jacques Vallée, while the film's scientific consultant was Dr. J. Allen Hynek, the real-life scientific consultant to the United States Air Force's now-defunct UFO program, Project Blue Book. Hynek has a cameo role in the movie and the film's title is based on one of the terms he coined when devising a categorization of UFO sightings: a close encounter of the third kind is a sighting where entities are observed. The movie incorporates several themes found in mainstream ufology, including the tendency for pilots who see UFOs not to make an official report, and the idea that the government and the military - or elements thereof - are engaged in a conspiracy to cover up an alien presence and to hide the truth from the media and the public. 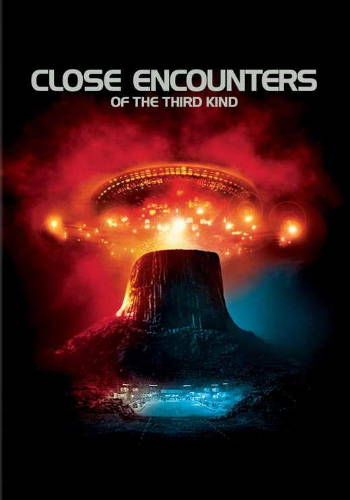 Arguably the perfect blend of sci-fi and horror, it's scary (for me) to realize that this iconic movie just celebrated its 40th anniversary. The appeal of Alien is its grit. A dirty mining freighter takes the place of a gleaming, futuristic spacecraft, and the crew are just regular people doing a demanding but mundane job. For those science fiction fans who love trivia (I think that's all of them), many in the UFO community believe the often-reported Grey aliens originate from a planet orbiting the Zeta Reticuli star system. This same star system turns up in the Alien franchise. I should also give a shout-out to one of the cleverest and most memorable taglines of all time, namely "In space no one can hear you scream.” Oh, and did I mention John Hurt and that iconic 'chestburster' scene? 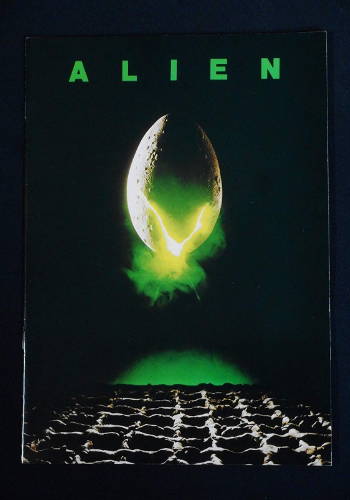 John Carpenter's 1982 remake of a much-loved sci-fi classic was another epic blend of science fiction and horror. A UFO is discovered under the ice of Antarctica (a location that features in numerous current UFO-related conspiracy theories) and an alien occupant - the eponymous Thing - is dug up too. Carnage ensues. The organism is capable of infecting and assimilating any other lifeforms and can transform itself into a near-perfect replica of its prey, enabling it to hide in plain sight. This is a film about trust (or rather, distrust and paranoia), and the film isn't a whodunit so much as a whoisit, as the protagonists try to figure out who's human and who's not. 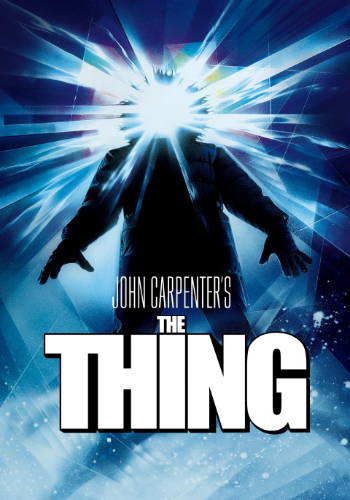 A TV series, two movies and a TV series reboot. I'm geeking out! The media call me "the real Fox Mulder" and my work colleagues at the UK Ministry of Defence nicknamed me "Spooky" (Mulder's nickname with his FBI colleagues). The originally platonic relationship between Mulder and Scully was perfectly written and acted, though the often-quoted irony was that Gillian Anderson is apparently more of a 'believer' than David Duchovny, flipping their on-screen personas. Storylines included 'monster of the week' episodes and a long-running story arc (dubbed the mytharc) revolving around an alien presence on Earth and a conspiracy to cover-up this reality, orchestrated by a shadowy group known as The Syndicate. The Syndicate's Cigarette Smoking Man was one of the most recognizable villains in sci-fi. Life imitates art and art imitates life: series creator Chris Carter immersed himself in UFO/alien abduction/conspiracy lore beforehand, and I've done some spokesperson work on some of the franchise. And just for good measure, my wife is a real-life Scully: a scientist, a skeptic and a redhead! 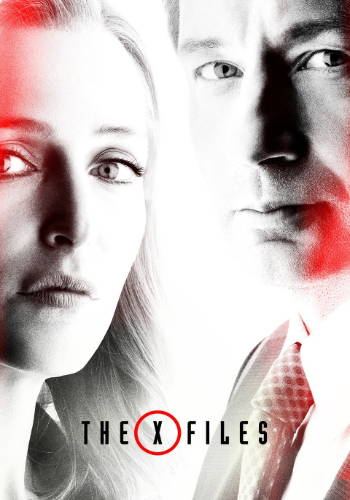 This is another sci-fi movie which incorporates a lot of UFO lore, including the ever-present theme of a government cover-up, but also the central role of Area 51: a test facility in the remote Nevada desert, where secret prototype aircraft have been tested for decades, but where UFO believers think that crashed UFOs are taken, studied and reverse-engineered. There's also a reference to Roswell, New Mexico, where many ufologists believe a UFO crashed in 1947. In the movie, when the President explains to one of the characters that contrary to what he's heard, no alien spacecraft have ever been recovered by the government, the worried-looking Secretary of Defense interrupts and says "Ah, excuse me Mr. President, that's not entirely accurate.” The UFO community love this line. 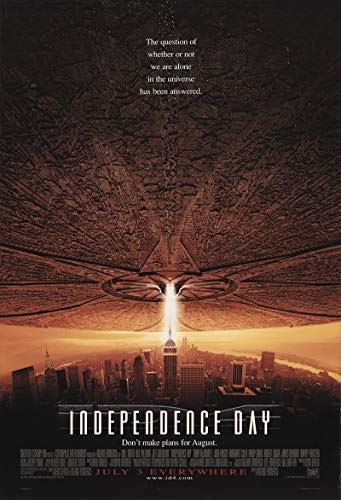 Based on a book by the astronomer and science communicator Carl Sagan, this thoughtful piece of science fiction stars Jodie Foster as the radio astronomer who detects a signal from another civilization and then gets to meet them. Foster's character was largely based on Jill Tarter of the SETI (Search for Extraterrestrial Intelligence) Institute, and Foster spent a lot of time talking to Tarter, so as to understand and capture the passion and intensity of a real-life alien-hunting scientist. The movie's themes include the complex interrelationship between science and religion, along with the likelihood that there will be varied reactions to the discovery of alien life, thus illustrating the sci-fi truism that the best science fiction isn't about aliens at all; it's about us. 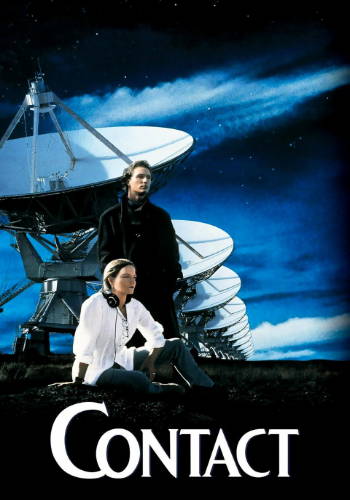 Arrival is another sci-fi movie that - like Contact - features a female scientist as the lead character. Amy Adams plays a linguist brought in by the military to address one of the biggest issues that would arise in any real first contact scenario, i.e. the problem of how we could understand and communicate with extraterrestrials. To nicely illustrate the problem, and demonstrate how potentially disastrous misunderstandings might arise, the example is given of trying to explain the subtle linguistic/conceptual difference between a weapon and a tool. Despite the UFOs and despite the aliens, this is another sci-fi movie that's really about humans. 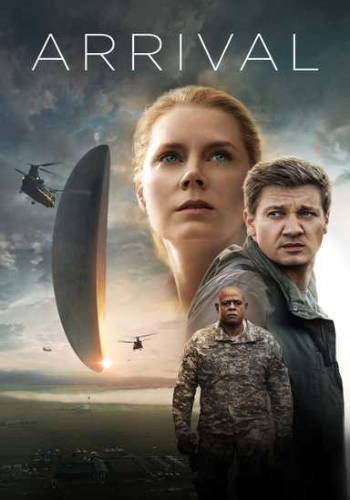