Grammy winner Terence Blanchard isn’t just a renowned trumpeter. Over the years, he’s created the music for 13 of director-friend Spike Lee’s movies, the latest of which—the powerful fact-based satire BlacKkKlansman—earned him his first Academy Award nomination for best original score. Should he win, Blanchard will be only the second black person to take the category in Oscar's 91 years. Born and still based in bluesy New Orleans, Blanchard has also composed for films as varied as The Comedian with Robert De Niro, Original Sin headlining Antonio Banderas and Angelina Jolie, the comedy classic Barbershop and the Mariah Carey non-classic Glitter. “I didn’t finish that score—I had to go on tour,” he confides sheepishly.

As a kid prodigy, he was all about jazz, so he’s grateful to Lee and Hollywood for “helping me spread my wings and develop my own sound and style.” In addition to performing around the world, Blanchard’s working on his second opera (note: His dad, an insurance company manager, sidelined as a baritone). If you can’t catch the legend live, there’s always iTunes and Music for Film, a compilation of his own gorgeous film scores—a few of which are on this list of favorite movie scores he has for fans: 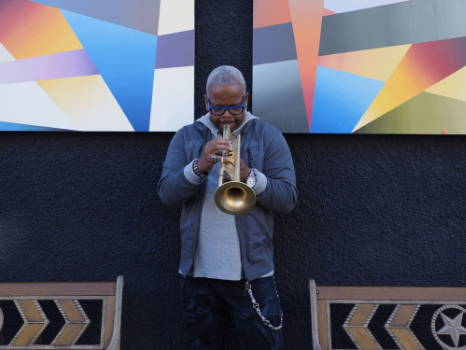 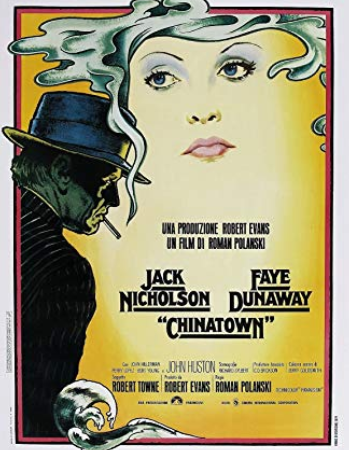 Asked to name some of his own favorite scores, Blanchard fondly picks this crime thriller with Denzel Washington, Clive Owen and Jodie Foster. “I had my own rhythm section and themes for each character. I had a good time!” 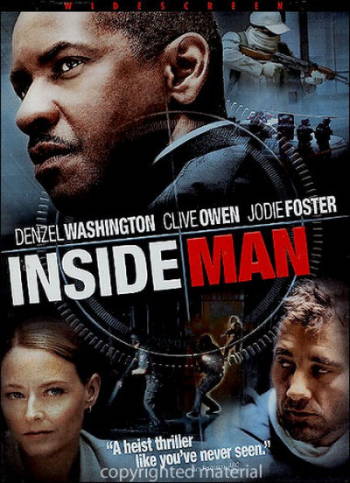 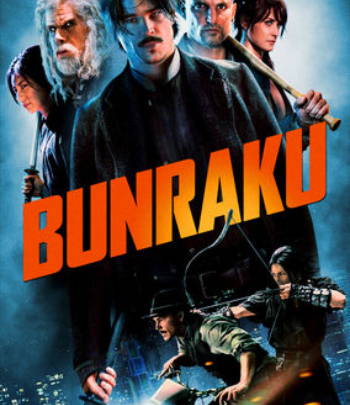 As a kid, “I was at a summer music camp and we were playing a concert in a park. Someone there started playing a tape of a Malcolm X speech and I thought, ‘Who is this guy talking about the revolution?!’ It scared the daylights out of me, but the people were cheering! I drew upon that memory to write the opening theme.” 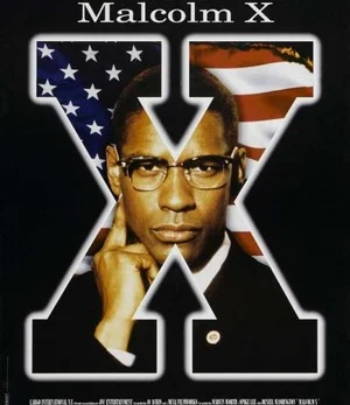 “Thomas Newman’s music really blew me away. Really, any of his scores are great. He’s a very creative guy who doesn’t get enough credit. The orchestra, the rhythm players, the synthetic players—he puts that all together to make something unique.” 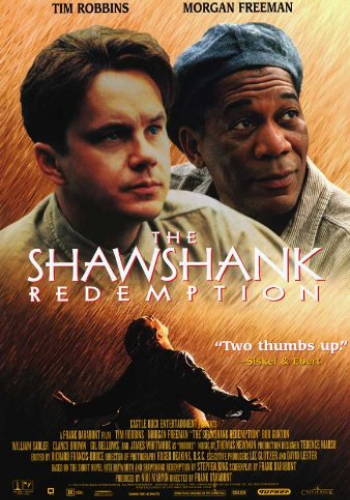 “I was on tour with (jazz great) Art Blakey and we had a day off in Chicago, so I went to the movies. John Williams’ use of brass, so precise for an action movie, took my breath away.” 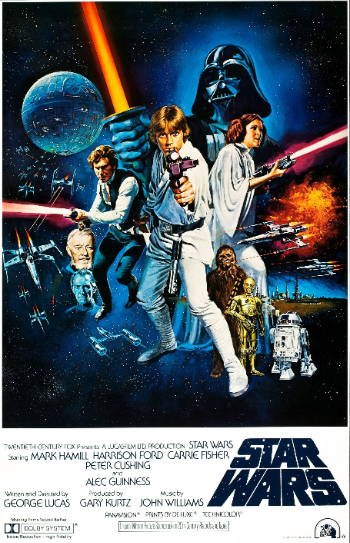 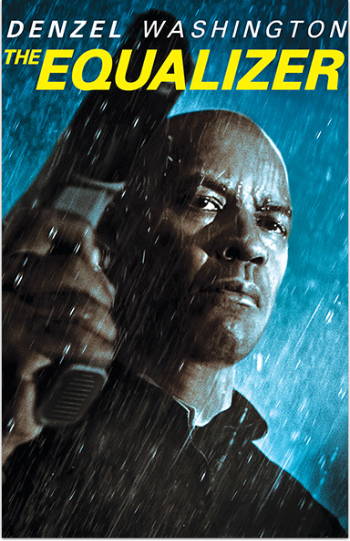 There’s a reason why Ennio Morricone’s score for this Robert De Niro-lead spiritual epic is considered one of the best ever: “It’s brilliant,” says Blanchard. “Life makes us laugh, love, angry and joyous. For me, music should not avoid those emotions.” 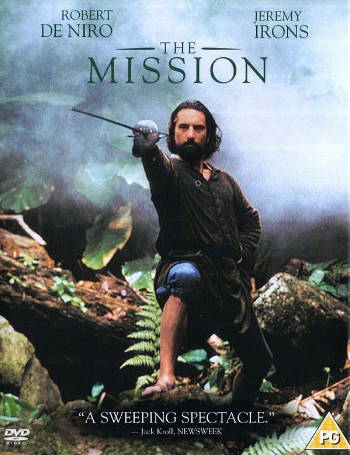